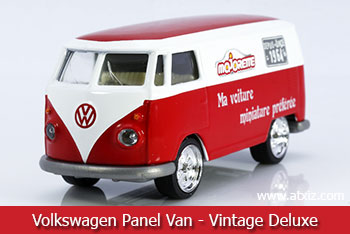 The Vintage Deluxe model car must have this red, white and four fork van in the team. This set is a very beautiful event that Majorette created for us to collect. Let's see the beauty and details of this van. 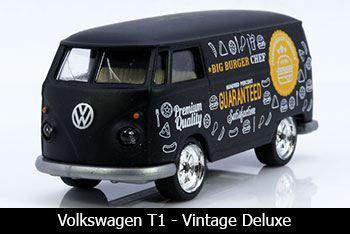 This black Volkswagen T1 Food Truck is a model from Majorette in a Vintage Deluxe set. It is a beautiful, vintage style car. And has a classic already built in With a beautiful pattern painted on the car Let's see the beauty of this model car. 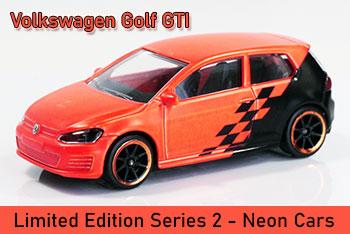 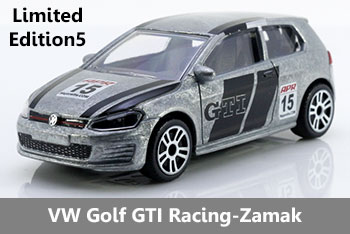 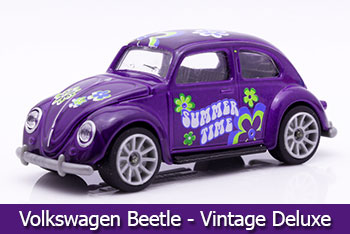 For this model car, it would definitely like girls or girls. It's the Volkswagen Beetle "Volkswagen Beetle" which Majorette produced in the Vintage Deluxe kit. There are 6 different types of cars in this set. Which I bring to review one car at a time first Complete and will take a snapshot of all 6 cars for viewing. 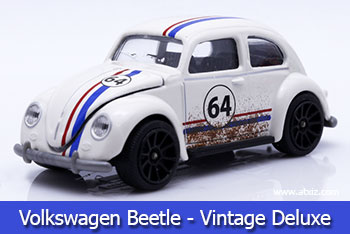 Another Majorette vintage deluxe model that the collectors of the "Four Turtles" must not miss is the white Volkswagen Beetle Racing No. 64, which is no less beautiful and classic.