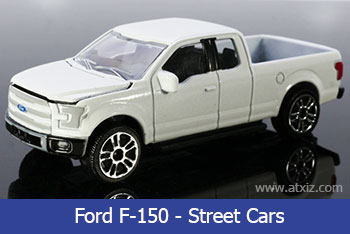 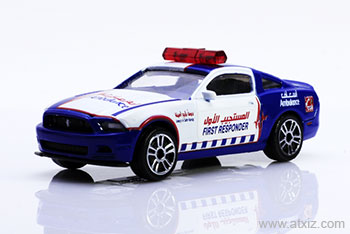 The Majorette car model, launched in February 2020, is in the "Dubai Ambulance Super Cars" (Dubai supercar ambulance) in a single package. Available in the market, there are 5 types of blue ambulances. White is the Ford Mustang Boos 302. Let's see this diecast car Ford Boss. 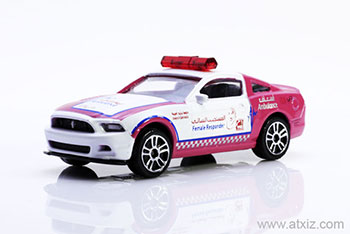 The model car from Majorette, which was launched in February 2020 in the "Dubai Ambulance Super Cars" is in a clear package. Available in the market, there are 5 types of pink ambulances. 2 cars are Doge Challanger STR Hellcat and Ford Mustang Boos 302. Let's see the Ford Mustang Boss 302.