All 5 of these cars are in the "WRC Cars Series" series, starting production from 2018-2019. What are some of the cars? Let's see the details of all 5 car models. 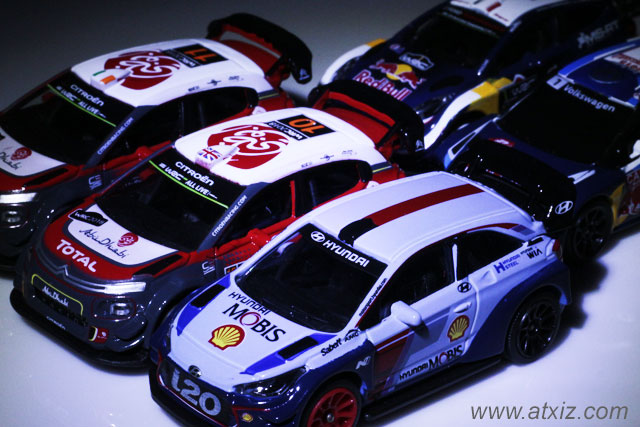 These 5 car models will be produced in 2018, 2 cars in production and 3 in 2019. The car model is beautiful and has very good details. Very cumulative And all are still available on the market The price is not expensive as well. But there are some cars that are "Rare die cast car" 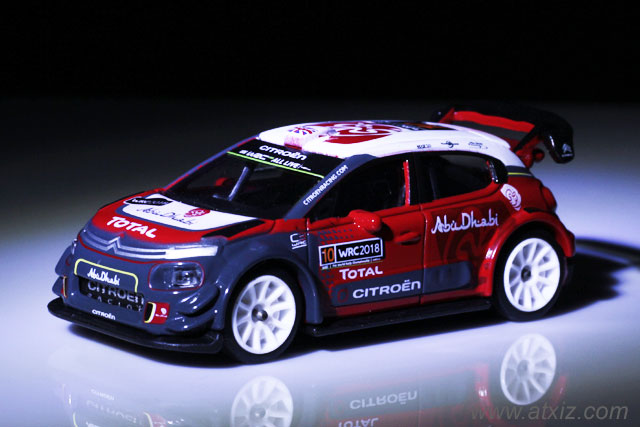 1.Citroen C3 WRC 2018 No.10 is a WRC race car No. 10 that both old and new collectors must find. Is a dark red car Girded with gray and white There is a British flag on the roof of the white wheel, and the rubber wheel is made from real rubber materials, classified as a rare car model in 2018. Nowadays, we may be able to find a Citroen C3 WRC No.10 car model in Majorette wheel, lot number BK260819. 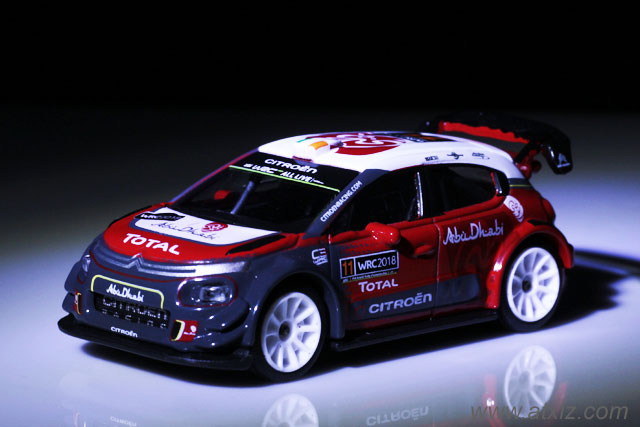 2. Citroen C3 WRC 2018 No.11 is a WRC racing car. Number "10" with different numbers "10" and the flag next to the roof. Number 11 will be the Ireland national flag in 3 colors: green, white, orange. Wheels made from real rubber materials can also be purchased in one general package. 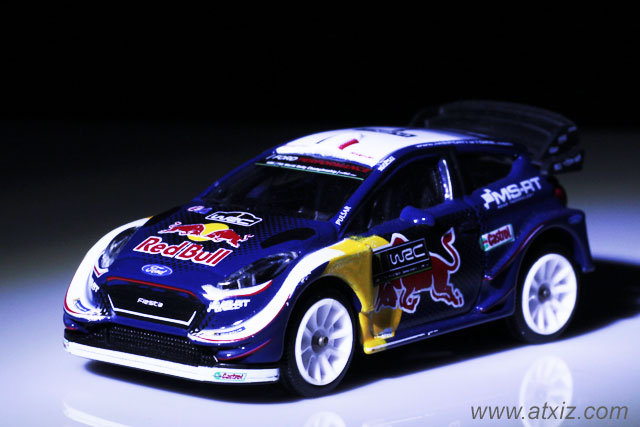 3.Ford Fiesta WRC 2019 No.1 is another WRC racing car that Ford Fiesta collectors follow to collect a dark blue car. Features a Red Bull Red Bull logo on both sides. Which is the official supporter It is considered another beautiful WRC racing model that collectors must keep. 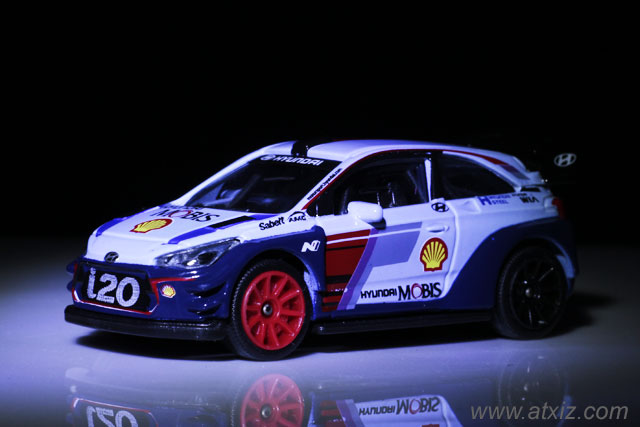 4. Hyundai i20 Coupe WRC 2019 has been classified as a "WRC of the year 2019" with a score comparable to the WRC 2019, all 3 wheels of tires with beautiful realistic details. The highlight is the red front wheel. And black rear wheels Like the original car So get the highest score with the Shell logo on the side. If anyone doesn't have this one, keep it, miss the WRC car model that is very beautiful. 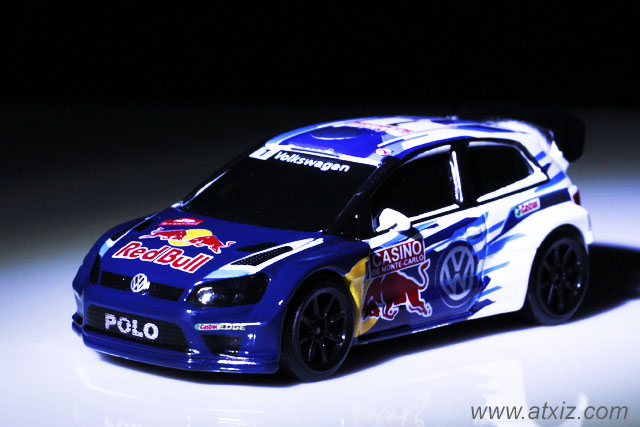 5. Volkswagen Polo R WRC 2019 No.1 is another Red Bull team race car with white body. With dark blue There is a large red bull logo on the side. Collectors, nicknamed "Bull", black wheels. If you are a collector, this WRC model is a "must have".

How are all the 5 "WRC" car models equally beautiful, right? If you are already collecting dust metal model cars, there should be 5 in your personal collection. If missing one vehicle Can guarantee that you will definitely not sleep, right?