Come see the Majorette model car, which has a scale of 1/57, a bright red Porsche 934. Many people may already have possession, but it is! The red Porsche 934, like this one, is very different in the year 2019. Let's see what is different.

As for the red Porsche 934, the car was first produced in 2017, and many people collecting Porsche line up should have it as well. It's a Series Vintage Cars. 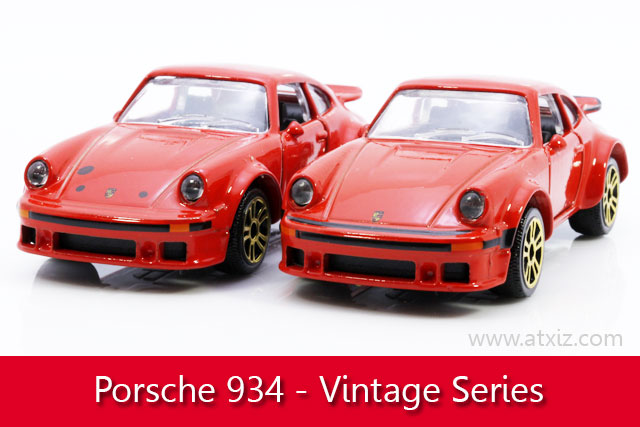 But in the year 2019, we just found the red Porsche 934 in the same way as in 2017, but there are a few details that are different from the Porsche 934 that came out as the first set of 2017. If we look at the surface superficially, it may not be found. What is different But if observed and considered carefully And there are quite a lot of differences. 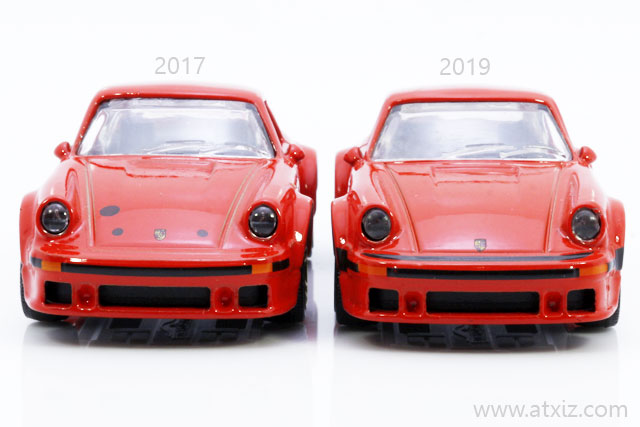 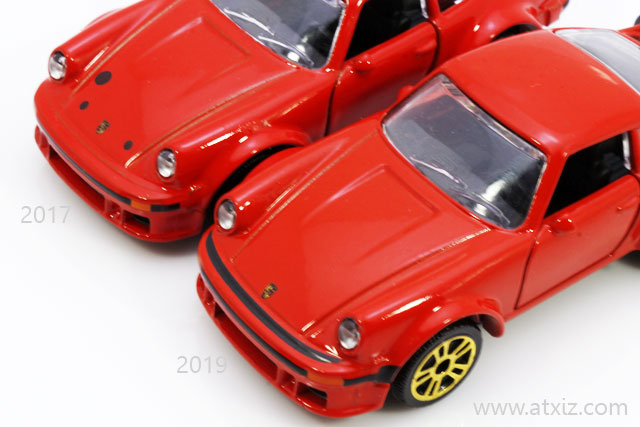 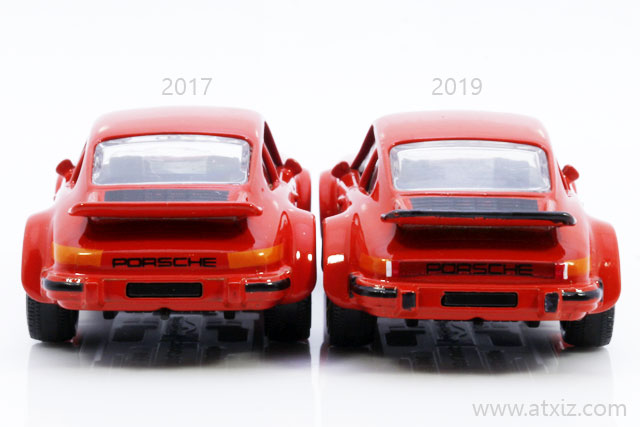 Let's consider the differences in the back. Guaranteed, this Porsche 934 model car must be beautiful and pleasing to many people.

4.A year 2017 car, the PORSCHE lettering strip will have a brighter color than the year 2019 car.

5. Year 2017 car in the rear bumper area There are no black points in 2 positions, left and right During the position attached to the license plate, but in year 2019 there will be a clear black mark. 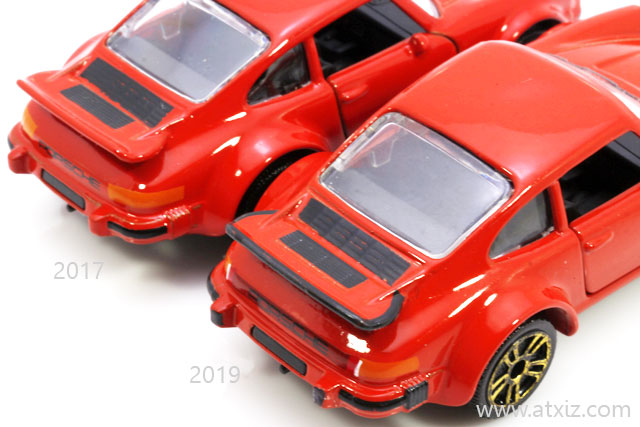 If we consider from the above perspective Will see the differences more clearly.

6.A vehicle in the year 2019 will see black marking on the rear bumper. Near the rear wheel arch, but the car in 2017 will not have. 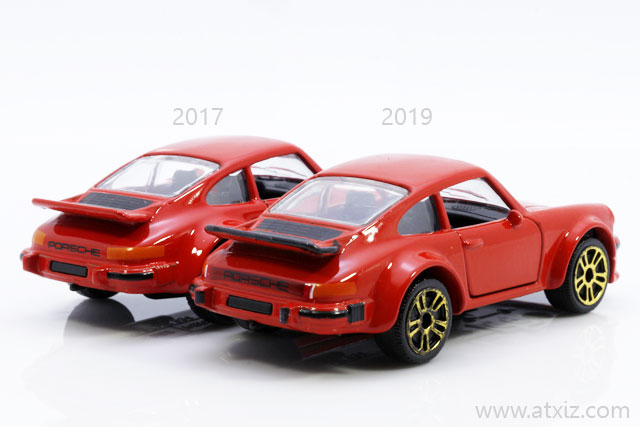 I do not know that the design of the new design. Or caused by what mistake? But of course It is clearly different. 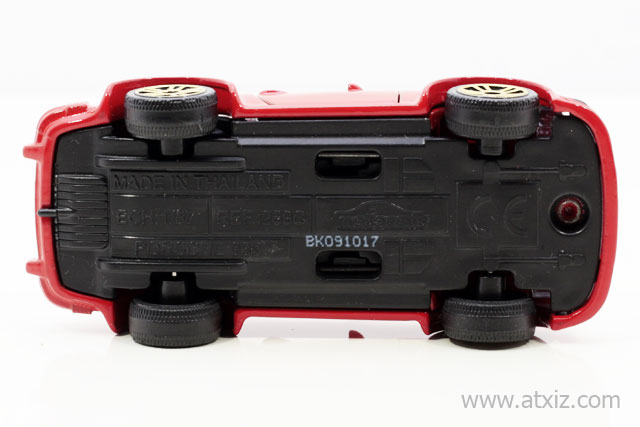 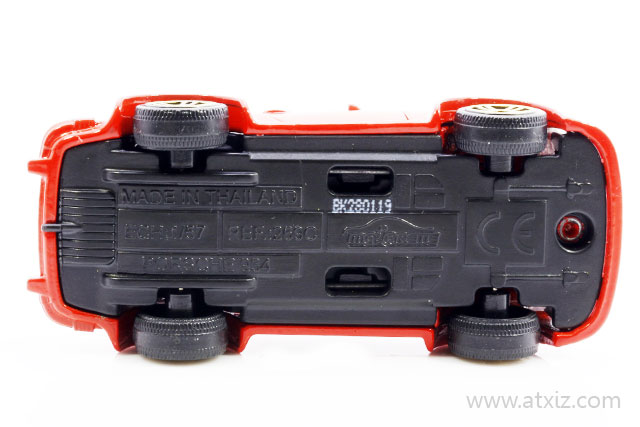 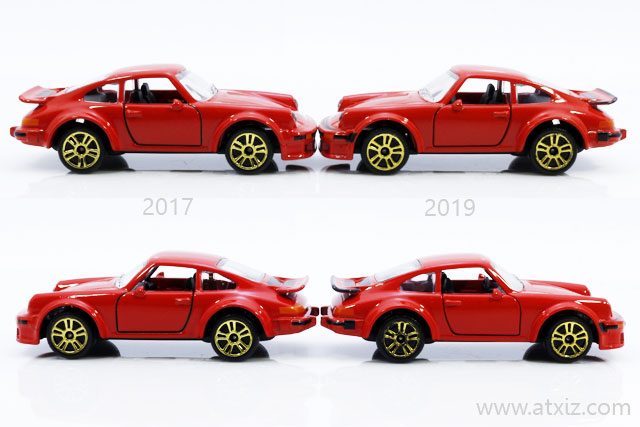 For collectors who want to collect the complete set of Porsche 934, then You shouldn't miss to pick up these two red Porsche 934 cars. Personally, my experience tends to be more like in the year 2017, more than in department stores, children's toys, but for the red Porsche 934 in 2019 that doesn't have that point, it has never been found in the shop at all. But for others in some areas, it may be found differently from me, for example, it may be more like in the year 2019. Depending on which part of the country it goes down.