This police car, if really a car Will be a 5,000 cc V8 engine with 400hp of power. Is a police car that can be used for reconnaissance in the California State region with a long super highway. Can chase and catch the rear derailleur easily. 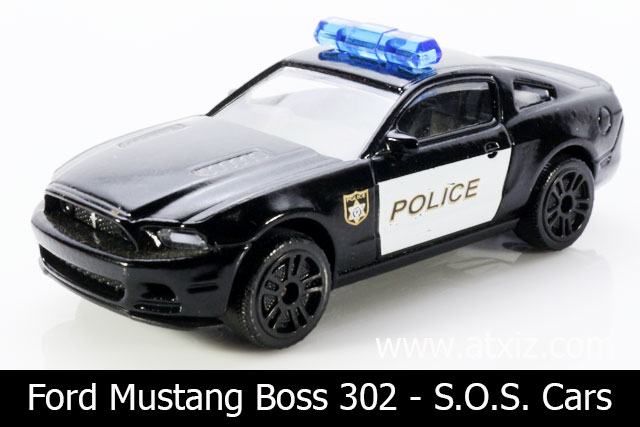 But this wild, dark horse Was not often responsible for scouting Because of its large size and powerful engine, which is a little bit unnecessary, the Ford Mustang Boss 302 Police often appears in front of the public as a lead vehicle. This car is guaranteed to be pretty, definitely beautiful. 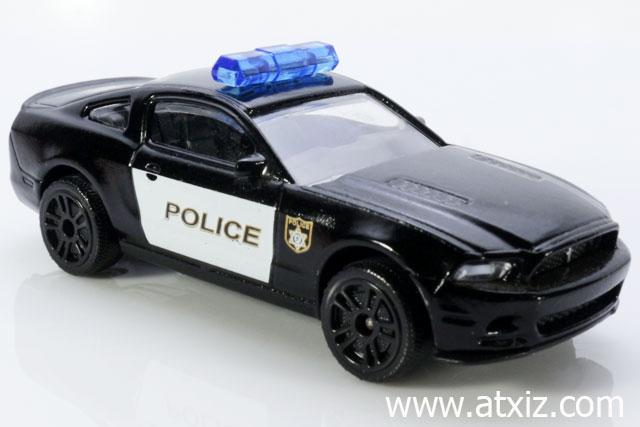 We come to see many models of this police car. Better corner The whole car is black in color, giving it fiercely aggressive. On the roof of the car is lit blue color lens. The windshield is clear plastic. The window glass of the car is the same. 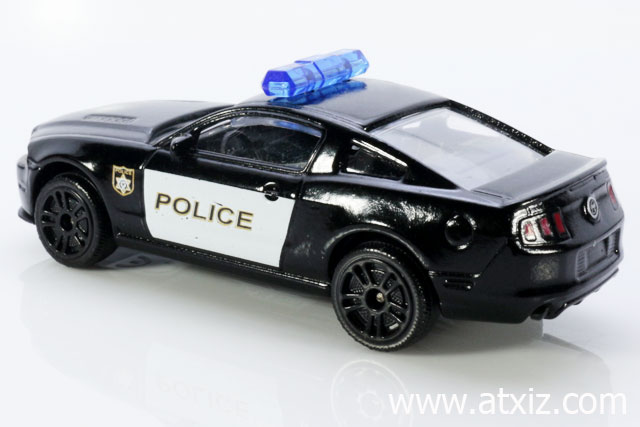 The front wheel arch has the symbol of the police. The car door is made into a white stripe in order to contrast with the black color of the car. There is the letter POLICE specified with the glass behind the car is clear plastic, visible inside the black car. 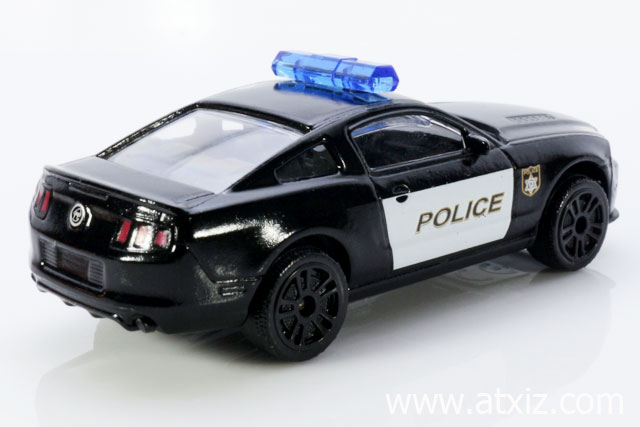 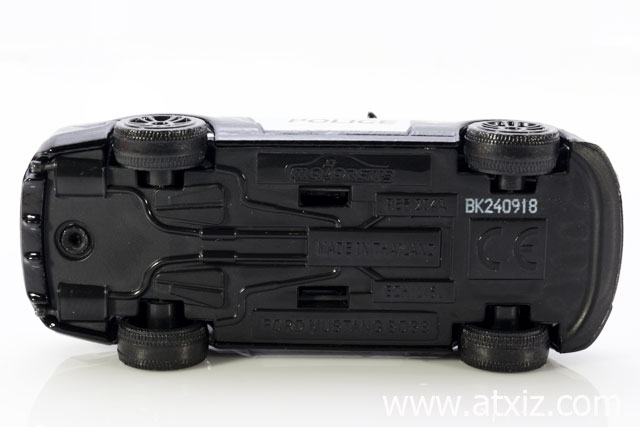 For those who like a police model car, then you shouldn't ignore the black stallion.