Let's get to know some of Majorette's rare and expensive die-cast cars. I will present this time. It is the first WRC (World Rally Championship) car produced by Majorette, "Citroen C4 WRC Redbull". This time, I will show 2 cars. I guarantee that it must be a beautiful car, rare.

Majorette is an old company that makes car models. And toys from France Currently, there is a production base in Thailand. The car is molded with alloy metal. Not iron it is the "Die-cast cars"

Let's take a look at the expensive car models among collectors. The car that I brought to watch is the Citroen C4 WRC. It is considered the first World Rally Championship race car produced by Majorette in 2009 with the "Red Bull" logo. 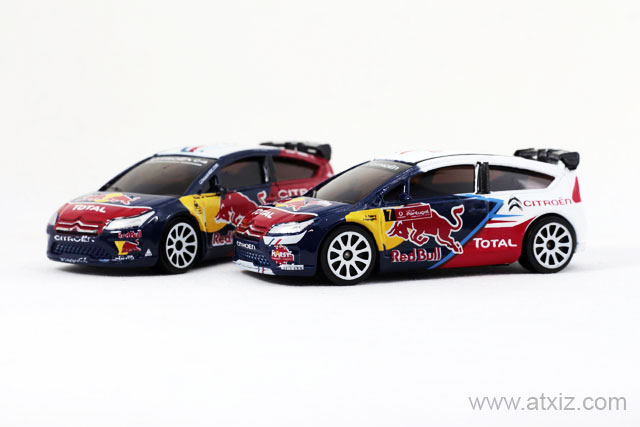 The collectors of the car model will be nicknamed "Bull" according to the RedBull logo attached to the side of the car. For these 2 cars, we will see the clear difference. The rear of the car is white. And the other one will be red. 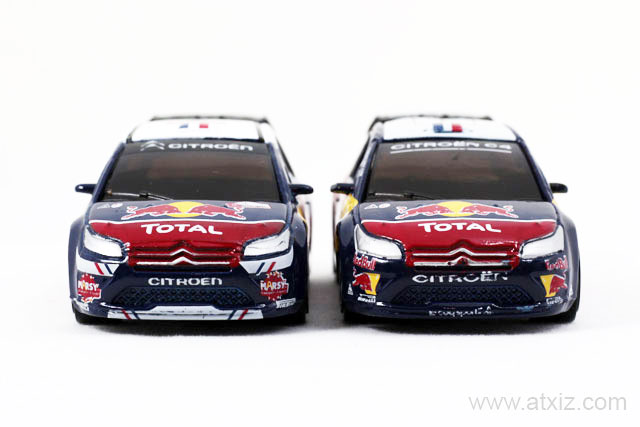 Look at the beautiful picture in front of the car of "Bull". Both cars are better. From the picture on the left we will be the Citroen C4 WRC "White Bull". On the right is "Red Bull" which was produced before white. 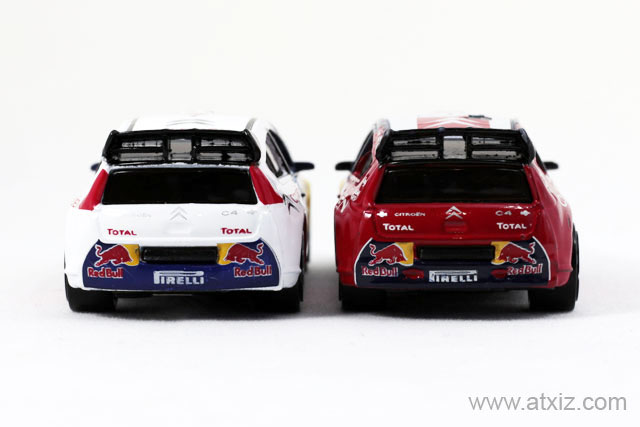 The rear image of both the Citroen C4 WRC gives us a clear distinction between them. 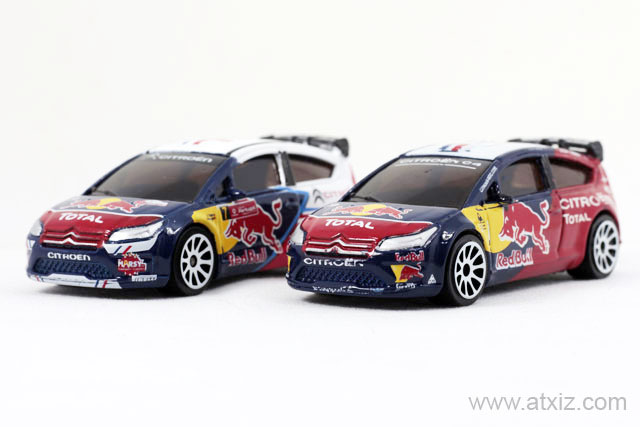 Citroen C4 WRC RedBull car model "Red Bull" These two cars have another different part: The vehicle serial number, number 1, will be stick on the roof of the car "end red" for the number 7 is attached to the roof and the car door "end white". 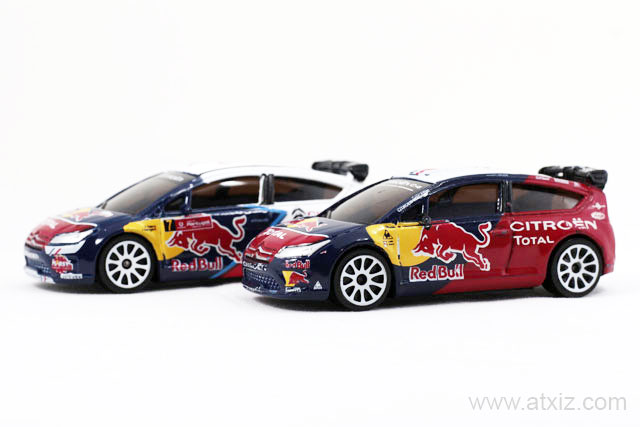 For the Citroen C4 WRC car model in the RedBull series, there are also the end white car number 1 and number 2, which are very rare as well. And the price is expensive too Next time, if I get end white No. 1 and No. 2 have arrived and will be posted for viewing again.