This model of the Hyundai i20 Coupe WRC is manufactured by Majorette, a French manufacturer of small models. And has production bases in Thailand For this car, produced in the "WRC Cars Series 2019" series, which has 3 different racing cars for collectors to collect. I can say that all cars are equally beautiful. 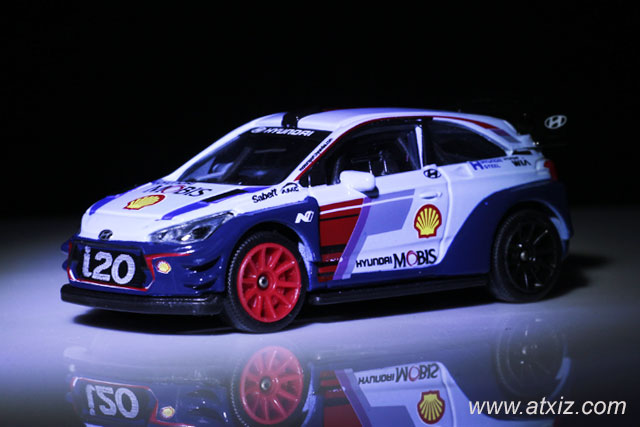 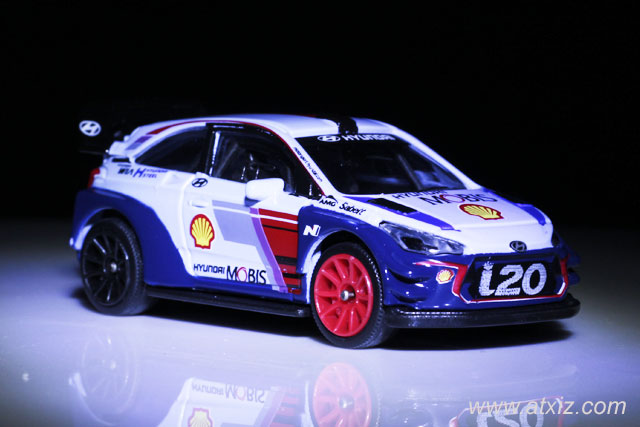 After evaluating, the Hyundai i20 has the highest score. The important details are the selection of different color wheels, which is like the original cars. 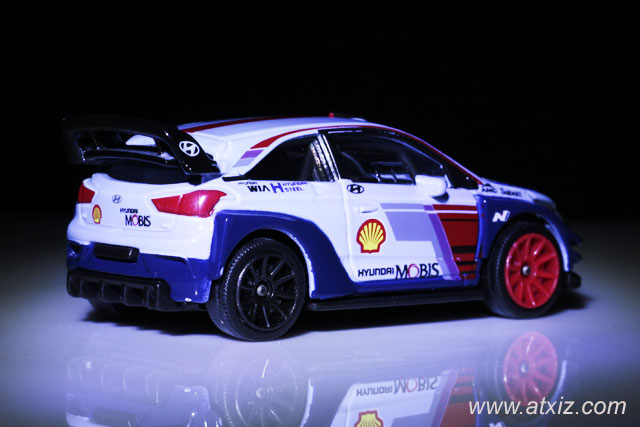 My feeling is that this Hyundai i20 is as beautiful as it sounds. With beautiful shades and perfectly graded. 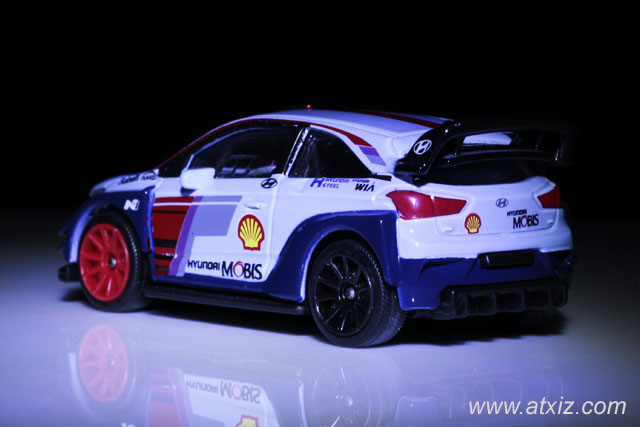 The highlight is the yellow Shell Oil Company logo on the side of the door. Many collectors call it "Shell". 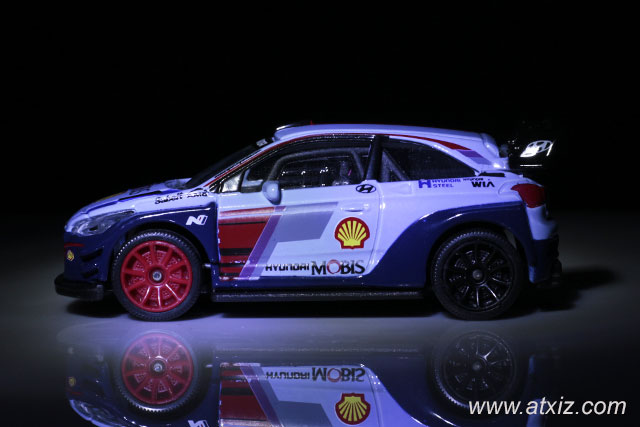 The front wheels are red. The back wheel is black. The rubber wheel is made from real rubber tires. The car glass around is made of clear plastic. Until seeing the bar within the race car. 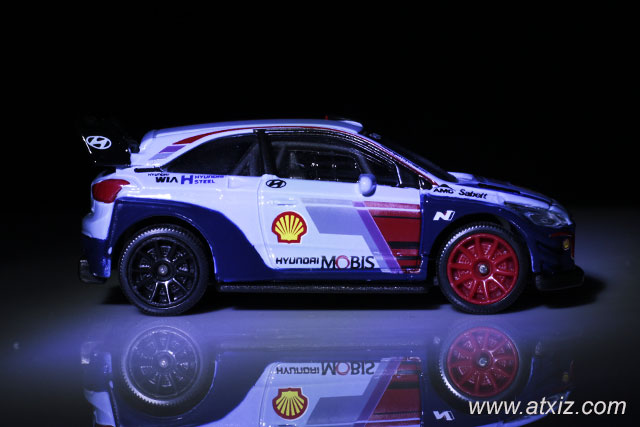 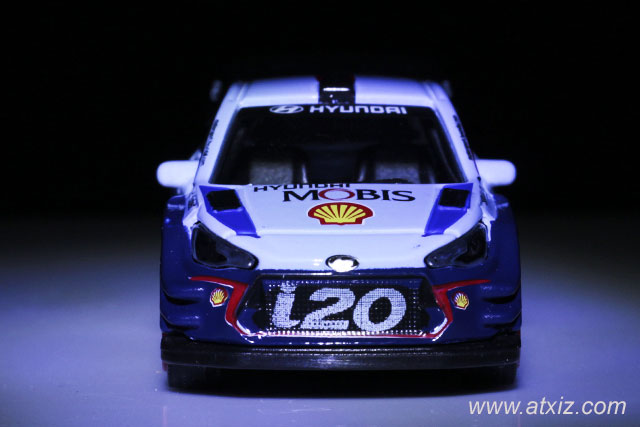 The front of the car looks beautiful and aggressive in the style of a WRC race car. We can see a large letter at the front grille "i20". 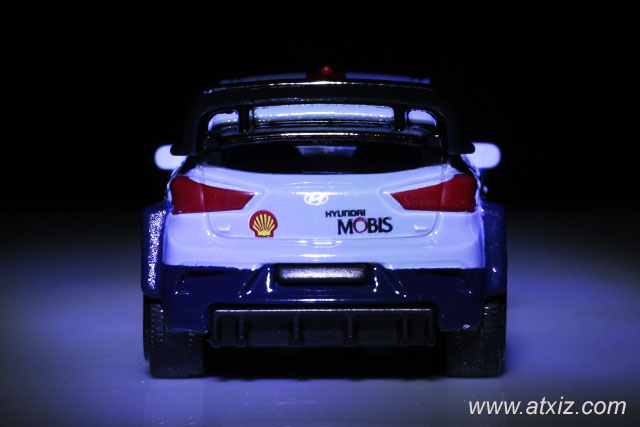 At the rear of the car are the bright red taillights and the silver "Hyundai" logo in the middle. Everything is beautiful. 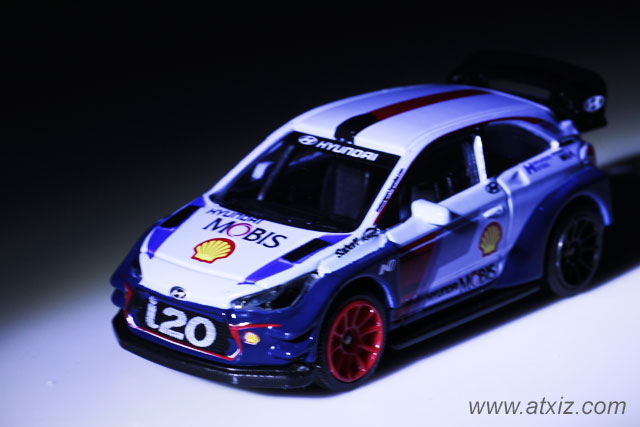 This model of the Hyundai i20 Coupe WRC is still easy to find at department stores or bookstores. In the children's toy department with the Majorette logo shown, if anyone has not collected "Racing car of the year 2019" this car, I think it is very disappointing.