Today, I would like to introduce you to the Majorette Nissan GT-R Limited Edition Series 1 die cast cars. It is a compact Nissan GT-R, reduced to just 3 inches in 1/61 ratio, but still Maintaining the details of the car quite realistic.

Nissan GT-R is a car from Japan that used to build a reputation for racing "fast and durable" on the race track by winning every race around the world. It used to be the car with the most powerful engine in the world. It have the monster nickname is "Godzilla" 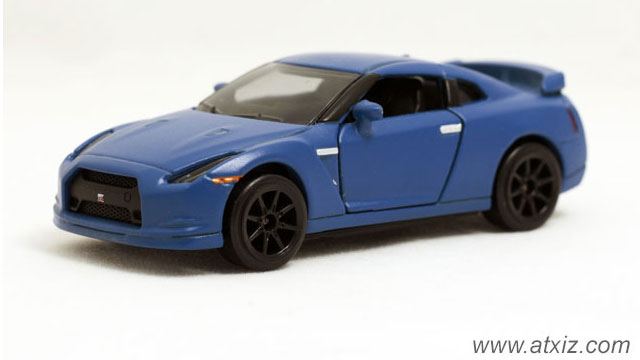 In the past, it used to be called Nissan Skyline GT-R. Before the name became Nissan GT-R, it was a car that many people liked, including myself. In addition to the strength of the car The beauty of the car is designed beautifully, unique and different from cars in Europe and America. 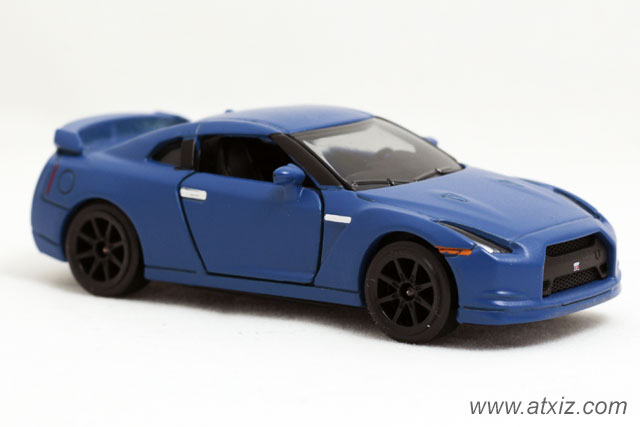 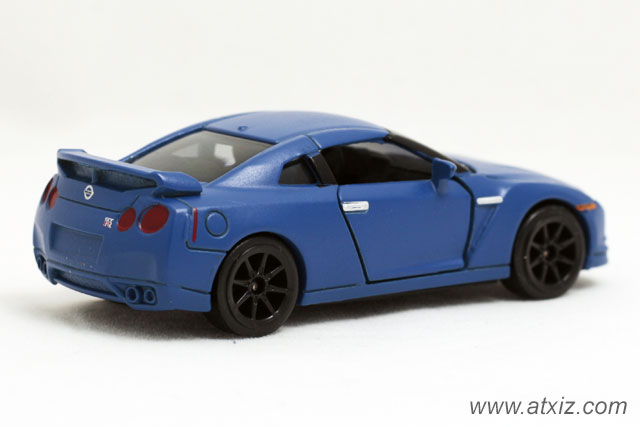 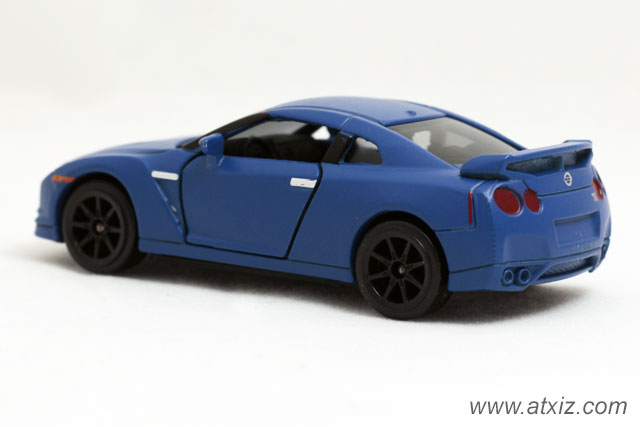 On the side of the car, we will see the orange stripe on the front wheel arch as the position of the turn signal. And the cheeks have white stripes. With a white door handle on the car There is no window glass in the car. In the rear of the car there is a blue spoiler. Which is a symbol of racing cars. 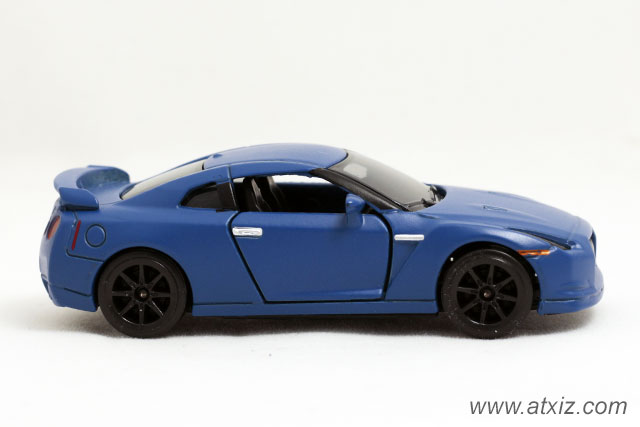 The beauty of this die cast car model Majorette made out beautifully. Even the fuel tank cap is clearly visible. 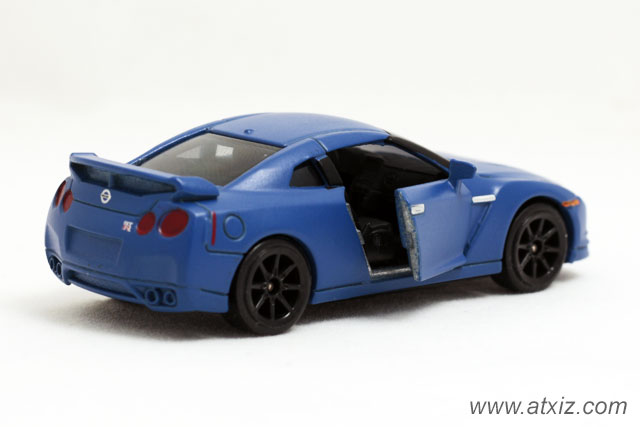 This metal car model can open the car's door. We will see the inside of the black car. Black car wheels. The rubber wheel is made of black plastic, not made of rubber. 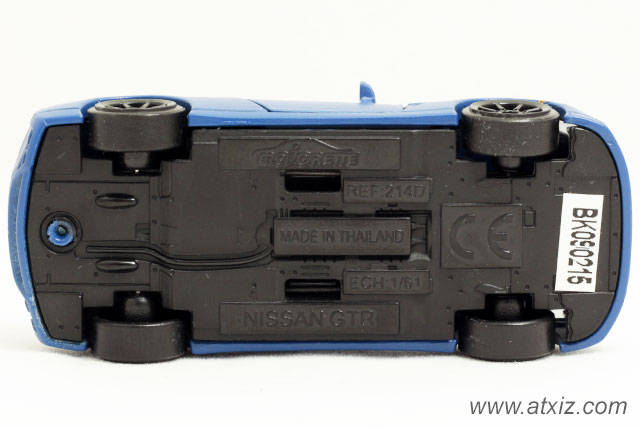 The floor of the car is made of black plastic. There is one position to attach the ground to the car. With the method of pressing the metal end out It is not anchored by screws. Has a Majorette logo and specifies the manufacturing location in Thailand. Made in Thailand has a white sticker with the letter BK090215 attached as Lot Number. Manufactured on February 9, 2015.

Majorette Nissan GT-R Limited Edition Series1 Matt Blue is a car that has been very popular with collectors.
Is a rare car, because collectors see Nissan GT-R, They will buy immediately.
Because the Nissan GT-R is available in many colors and shades.
Even the matt blue car. It also has a wheel pattern that is different from what I brought to watch as well. If you don't have one yet, you have to find it. 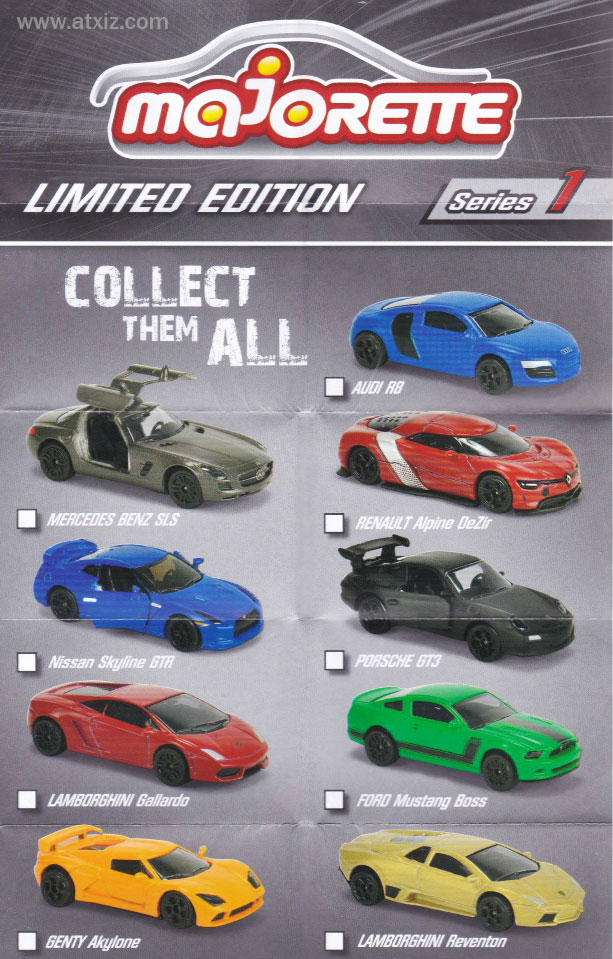