The Majorette model that many people want to have is the Mitsubishi Lancer. "Many people want" instead of the word "rare" because we can find it but expensive.

Mitsubishi Lancer WRC, Majorette. Made in 2007-2009.Currently discontinued production Therefore making many new collectors wanting to possess it.But collectors who are in possession rarely sell Due to no production And if you are looking to buy and possess. Its price is therefore higher than the Majorette model steel cars that are sold in general stores and convenience stores. For this current price. 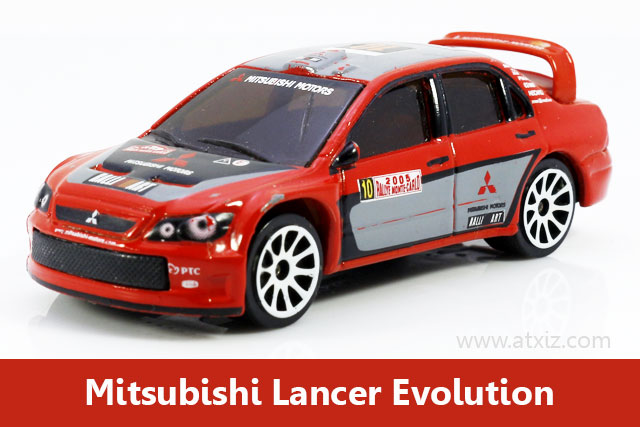 The powerful Mitsubishi Lancer model is a racing car. Which has built a reputation for Mitsubishi in many fields Including appearing in famous movies About car racing too, for example The fast and the furious. 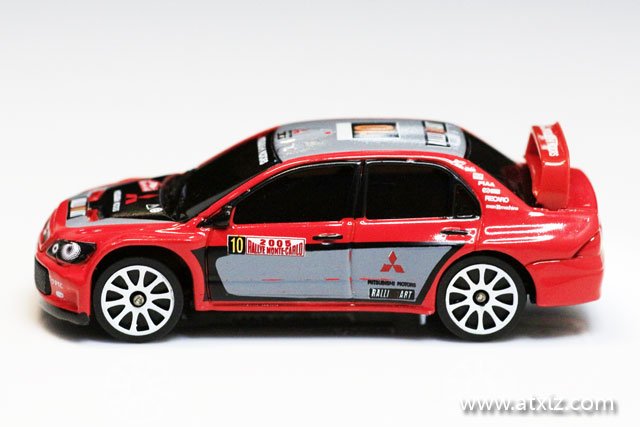 With the power and speed of this model. Beautiful shape. It is a racing car that occupies the heart of speed lovers. Although not really possessing a car But many people still want to keep this Mitsubishi model in the showcase. 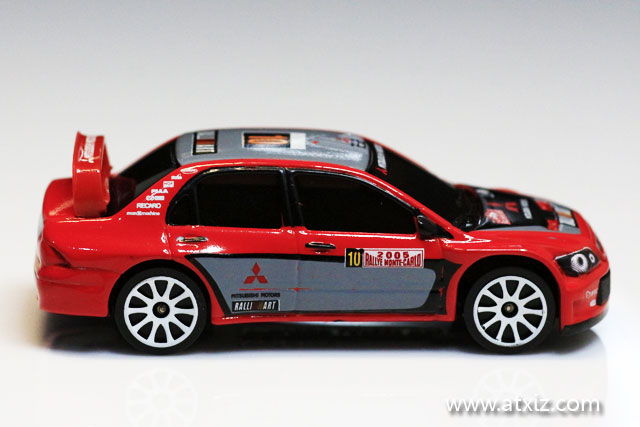 Majorette has produced a red Mitsubishi Lancer WRC, a hot, eye-catching color. With the number 10, alloy spokes beautiful white wheels But the tires are not real tires. 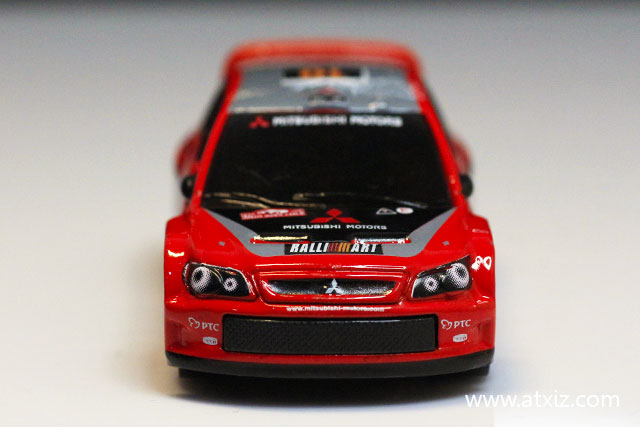 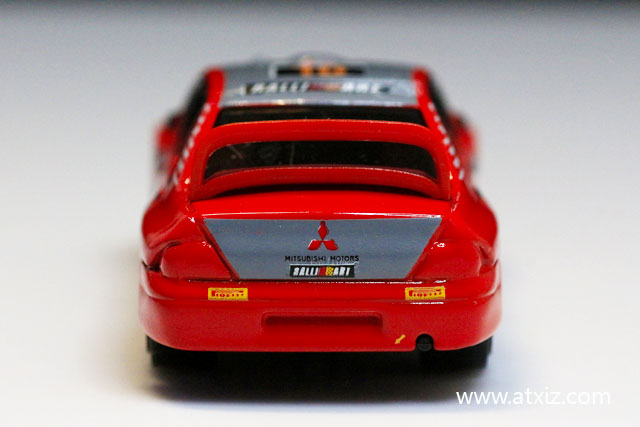 We can see the rear end of the exhaust pipe. The trunk lid has the Mitsubishi logo and has a beautiful WRC spoiler. 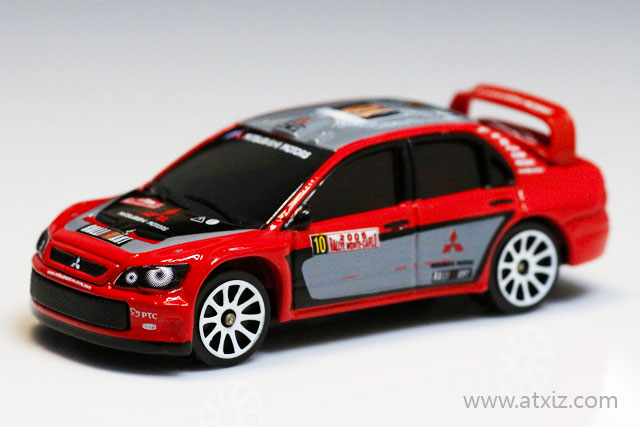 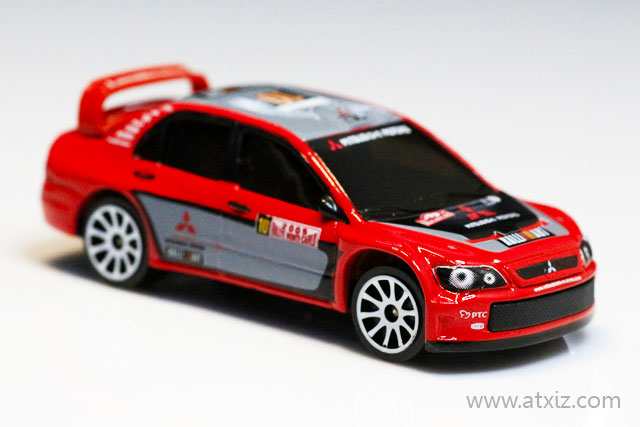 This model is a World Rally Championship (WRC) car, which has been taken from the Mitsubishi Lancer WRC in 1/59 scale. 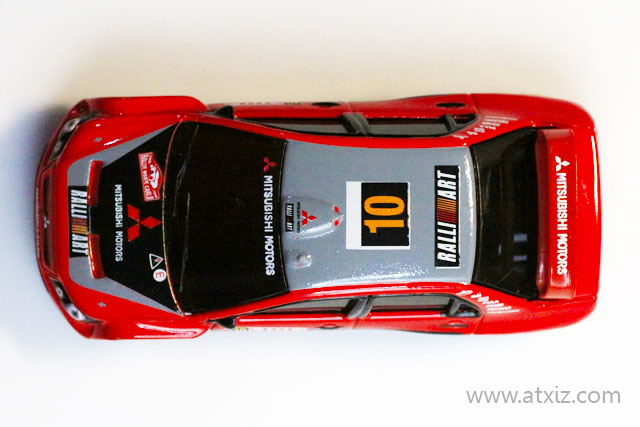 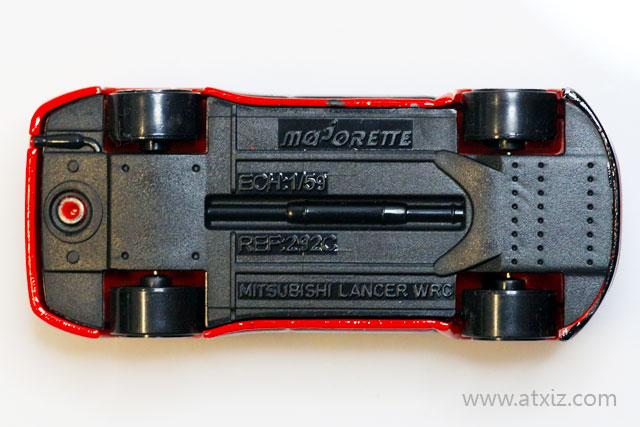